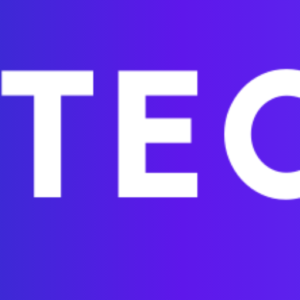 1. What type of player are you?

League of Legends is a game about teamwork. So pick your champion by your play style to win more games! Are you an aggressive player? Then go for a bold champion that can easily harass the other team. Do you prefer to play passively? Then go for a passive or support champion that will work together with your team. Do you like to strategize and plan each move, or do you prefer to act more spontaneously and let the game flow naturally? There are champions for all of these play styles, so choose wisely!

2. Which champion will fit into your team’s strategy?

It is sometimes good to go for the classic champion everyone knows, like Ashe or Malphite. But if you want to make some strategic choices, maybe one of your teammates intends to play as the tank (a champion who will take lots of damage), then he can pick Amumu or Rammus. Or perhaps there’s a teammate who wants to go for the kill; then he should pick someone like Tryndamere or Master Yi. There are thousands upon thousands of different strategies that can be used. When choosing a champion, it should naturally fit into the game plan you’re trying to create. For example, if one champion can help counter the opponent’s jungle champion, then it would be wise to choose that champion. 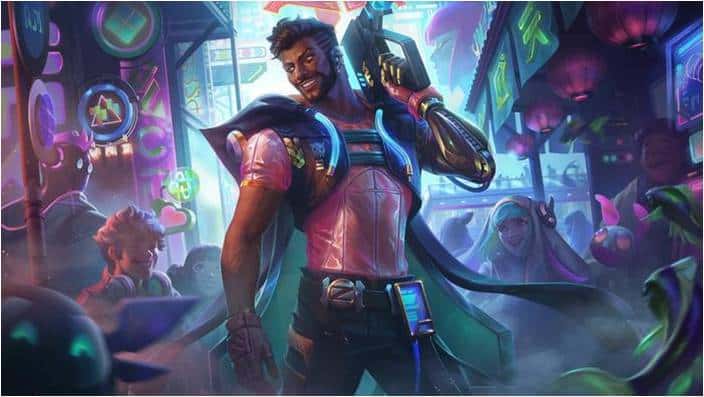 You must choose from the most played roles in League of Legends. Do you want to keep your distance and attack from afar, or would you rather be right in the middle of battle attacking with melee attacks? Will you be a champion that heals yourself and others? Is your goal to be a tank? There are four types of characters: Attack Damage Carry, Attack Speed Carry, Mage, and Support.

This character will focus on critical strikes to do the most damage. They are known for being very squishy, so they must have a strong defense and armor when facing an opponent to help protect them from taking too much damage.

This character will focus on attack speed to attack very quickly. They are known for being very squishy, so they must have a strong defense and armor when facing an opponent to help protect them from taking too much damage. This type of character uses lots of quick attacks instead of powerful attacks. They need to be able to attack and run away quickly.

This type of champion uses magic to do the most damage. Mages often deal with solid magical attacks, but they also can heal. Mages are known for being very squishy and, in turn, need lots of defense and armor when facing an opponent to help protect them from taking too much damage. A mage is a character who uses spells to deal damage and control the battlefield. Mages also sustain themselves using potions, but their primary weakness is they tend to have low health and defense stats.

This type of champion will try to buff up other champions or debuff their opponents. They will use spells to heal, shield, and boost other players on your team. These champions are typically the least played in League of Legends because they don’t necessarily bring anything to the table for themselves; instead, they try to help out teammates who might need some extra damage dealt or health restored.

This type of champion focuses on taking damage instead of dishing it out, which means they place themselves in the front line to absorb enemy fire. They typically have high defense and health stats to support their play style.

4. What kind of environment will you be playing in? 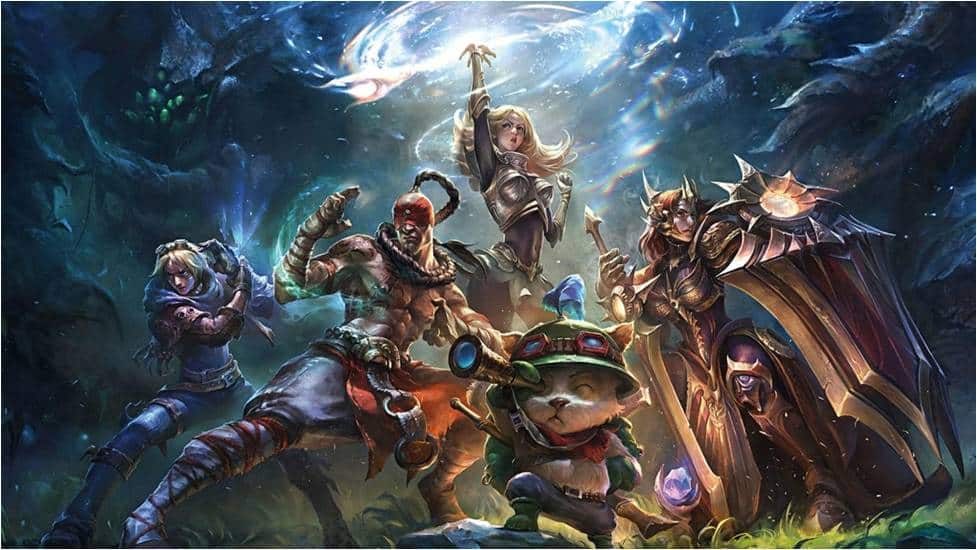 Not all champions are created equal. If you’re playing Solo Queue, it might be best to choose a champion that doesn’t rely on assists or kills for its skills. Champions listed as ‘aggressive’ or ‘burst damage’ will typically do better if you plan on juggling and don’t have teammates around to help you out when you need it. Decide if you are playing solo queue, ranked games, casual play with friends/family members/strangers online/offline, etc. You are playing with 4 other random people or friends, then jungle, burst damage, and team players will do you better in this case. On the opposite side of that, if you plan on just playing by yourself or with a few others to gain elo, then choosing an aggressive but team-reliant champion might not be your best bet.

5. How to play your champion effectively:

You have to invest time to master the player skills of your champion to be good. If you are terrible at hitting creeps or taking objectives, then don’t pick a champion that requires those things to play; it will just lead to more frustration for you. If you’re not looking to spend a lot of time learning a new champion, then playing League of Legends becomes more challenging and less fun. Suppose you want to play casually with friends. In that case, more straightforward champions that don’t require a lot of setups will do better than something more advanced and reliant on timing and precision, for example, teemo, graves, sona, etc. 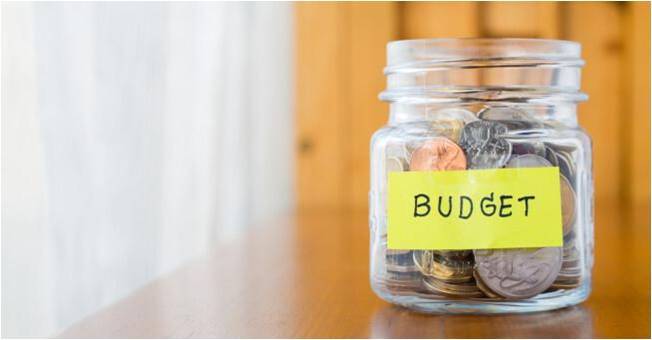 Every champion costs money to buy, and if you want a lot of them, it adds up very quickly. If you’re on a budget, don’t just play the free week champions because those will be rotated every week, and then you’ll have to spend more every time that champion gets rotated out. If you are looking for champions on a more limited budget, you can still easily play LOL, keep in mind that some champions are more accessible to learn than others. Champions that require timing, precision, and coordination usually have higher skill ceilings following them. These champions include zed, gangplank, Yasuo, etc. there are free champions and ones that cost real-world money, with different variations in between.

Conclusion: League of Legends can be a fun and rewarding game when you know how to play it. While there are many champions to choose from, we’ve put together a few tips that should help make the process a little bit easier. By following these simple steps, you’ll be on your way to becoming a master League of Legends player in no time! Are you ready to start picking your champions? 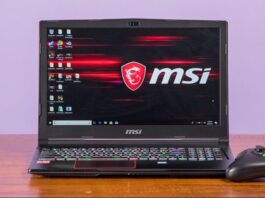 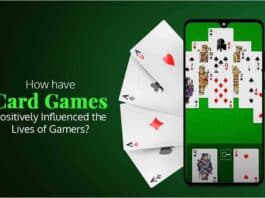